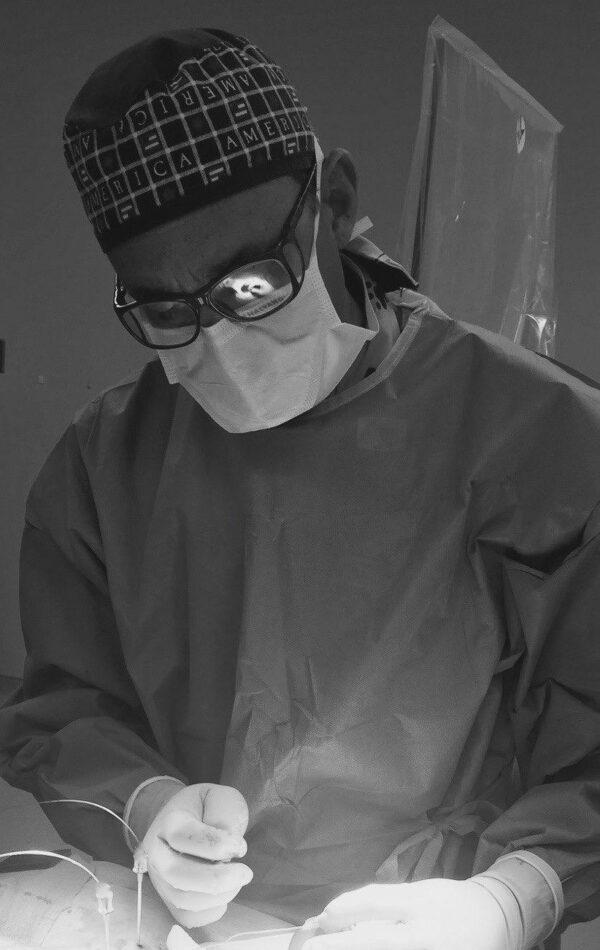 Your well-being is our priority

Patients who undergo back surgery generally have high hopes for increased mobility and relief from discomfort. Unfortunately, some back surgeries do not provide respite from pain, instead resulting in a condition known as “failed back post-laminectomy syndrome.”

Based on Decades of Research

A theory from the 1960s actually led to the development of cutting-edge treatments such as SCS. Mounting evidence over the years has supported the hypothesis that nerves are capable of carrying two signals at once. With SCS, a neural message of pain on its way to the brain is overtaken and canceled out by a competing message, a mild electric current from a neurostimulator implanted in the patient’s spine.*

Similar to a pacemaker, a neurostimulator is quite small and unobtrusive. Also like a pacemaker, a neurostimulator is implanted just under the skin, only near the abdomen or buttocks instead of the chest. The device’s lead, an insulated wire, runs between the patient’s vertebrae and spinal cord and is connected to a power source—the receiver for the patient’s external remote.

Dr. Skaribas and his team offer both the BurstDR and HF10 Spinal Cord Stimulation procedures.

Again, as with a pacemaker, a trial run is standard protocol to make certain that SCS is going to be an effective solution for the patient. The device’s temporary lead is fluoroscopically positioned just as it would be for a permanent implant, but is connected to an external generator usually worn on a belt. For the next several days, the patient needs to engage in a variety of physical activities to test how well SCS works whenever he or she experiences pain upon exertion. It’s critical at this juncture that that a careful log is kept of each activity along with the level of pain relief that comes from utilizing the temporary device.

Only after Dr. Skaribas reviews this log in detail and discusses the results carefully with a patient can he make a decision whether to proceed with permanent implantation.*

Our Patients Are In Control*

Those whose pain is improved by at least half during the trial run are good candidates for a permanent SCS device.* The final procedure is minimally invasive and most patients return to a normal routine within 24 hours. Care should be taken to protect the incision site, which will be a little sore while it finishes healing.*

After that, patients are in the driver’s seat: the SCS remote allow users to turn the system on or off, and to finesse the level of electrical stimulation to meet their particular needs and preferences.* As always, Dr. Skaribas and his staff will be on hand to offer advice or instruction.

Dr. Skaribas, the only peer-to-peer educator for Spinal Cord Stimulation in the state of Texas, provides instruction to

What Doctors Are Saying

Patient Stories: The Pain Goes Away